Understanding Capacity as the Principle Difficulty in Building Artificial Intellect

This paper discusses those factors by the influence of which the great task of building artificial intellect had been forgotten para­doxically just in the modern computerized life. The dream of building thinking machines got almost practical sicnificance in the mead 20th century when were the first elec­tronic computing mac?ines and took place the short period of formation and intensive development of cyber­netic science – one of the 20th century most significant achievements. But it was realized soon that the optimistic expectations of building thin­king machines in a decade or two were not rea­lized. The author of the paper mentions two main difficulties in building artificial intellect: the prob­lem of developing the general algorithm of prob­lem solving and the problem of computer under­standing of natural language textual information. 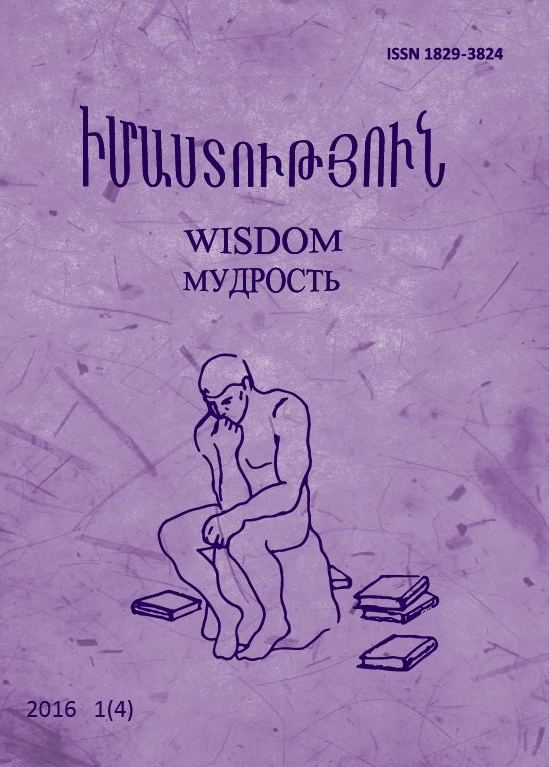